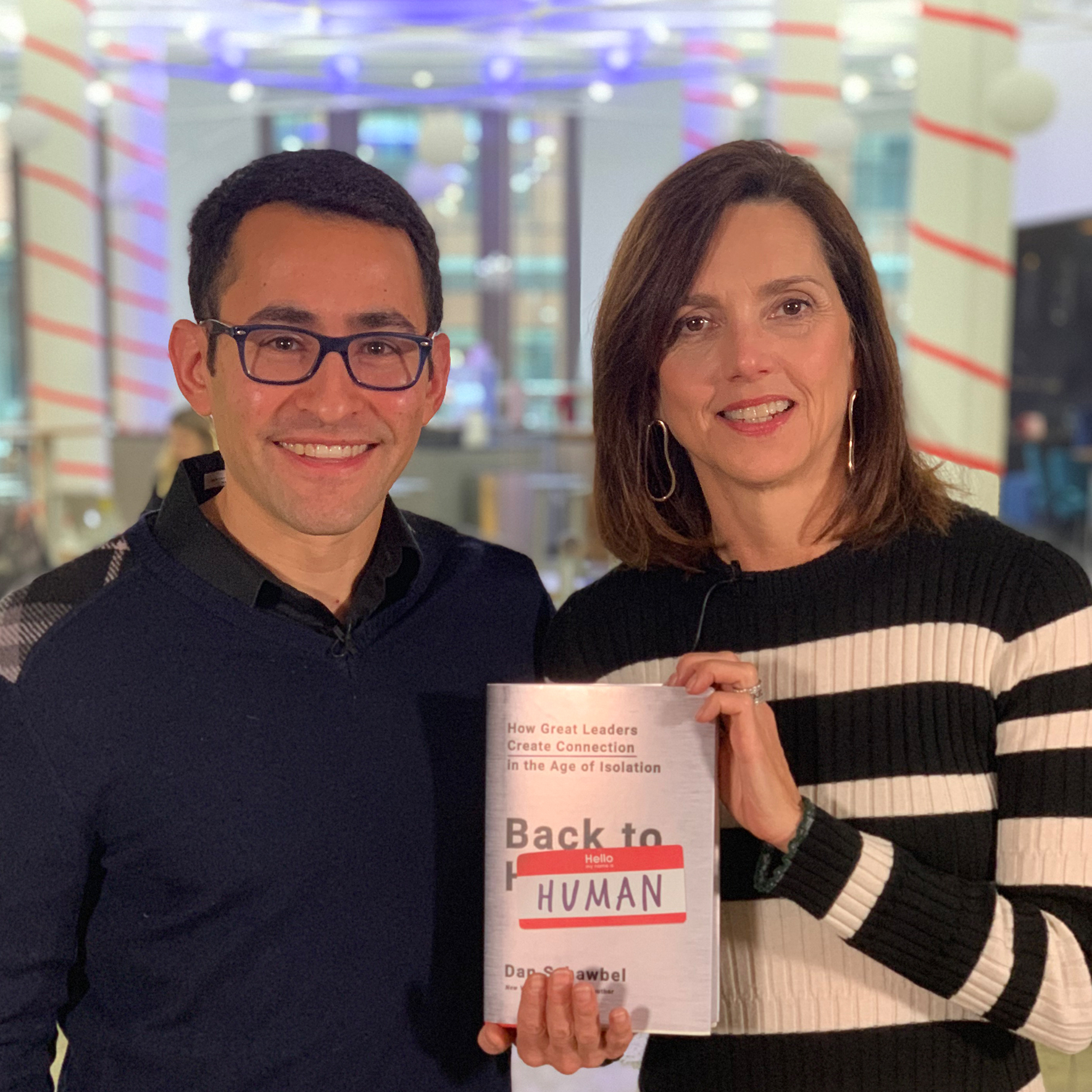 An interview with Beth Comstock, the former Vice Chair and CMO of GE, about how she broke the glass ceiling, why fear holds us back, how she shares new ideas, stays relevant and her best career advice.

Welcome to the seventh episode of 5 Questions with Dan Schawbel. As your host, my goal is to curate the best advice from the world’s smartest and most interesting people by asking them just 5 questions. 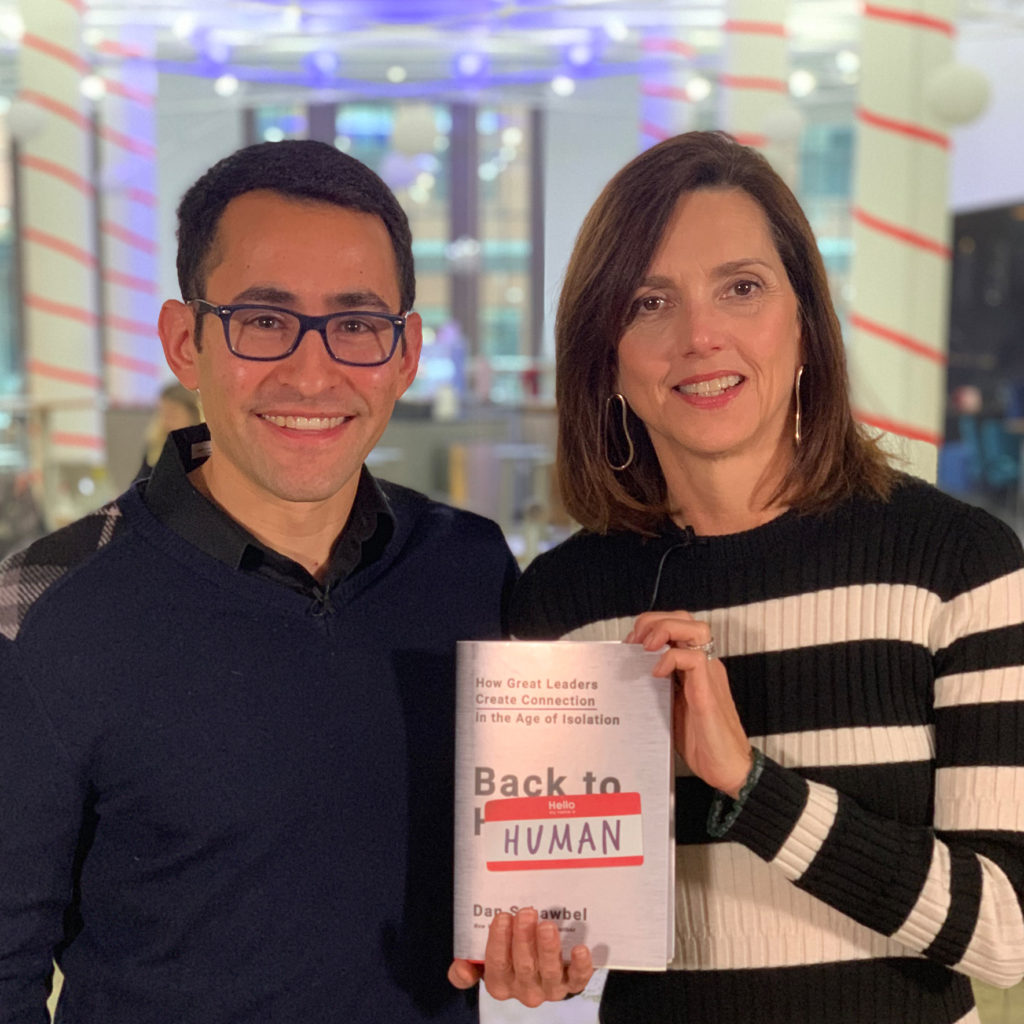 Beth Comstock is the former Vice Chair and Chief Marketing Officer of GE. Beth grew up in Winchester, Virginia. Her mom was a teacher and was called the unofficial mayor of Winchester because of her outgoing nature, while her father, was a dentist and was an introvert like her. In her 27-year career at GE, she held a variety of the most senior positions in the company. In 1996, she was the SVP of Corporate Communications at NBC, then held a similar role at GE two years year. In 2002, she was named GE’s first chief marketing officer in more than 20 years. Then, in 2005, she became the President of Integrated Media at NBC Universal, where she led the TV ad sales and digital marketing team, and had a hand in the early development of HULU.com. In 2008, she became the Chief Marketing and Commercial Officer, leading GE’s growth and market-innovation initiatives, then ended her career at GE as Vice Chair in 2017. Currently, she is the author Imagine It Forward, on the board of Nike, and a trustee of The National Geographic Society. Beth been recognized as one of the of “The World’s 100 Most Powerful Women” by both Forbes and Fortune, and one of the “Most Creative People in Business” by Fast Company. This is my second interview with Beth over the past two years. I remember when I was at her GE office here in New York City and I noticed that she didn’t have an office. Instead she sat with all the other employees. To me, this shows that she lacks ego and promotes collaboration and creativity, which is rare for an executive at her level.

My guest today is actress, Katherine Heigl. Katherine is an Emmy Award-winning and two-time Golden … END_OF_DOCUMENT_TOKEN_TO_BE_REPLACED

My guest today is TV writer, producer, and author, Phil Rosenthal. Phil is best known as the creator … END_OF_DOCUMENT_TOKEN_TO_BE_REPLACED

My guest today is actress and author, Tamera Mowry-Housley. Tamera is known for her roles in Sister, … END_OF_DOCUMENT_TOKEN_TO_BE_REPLACED