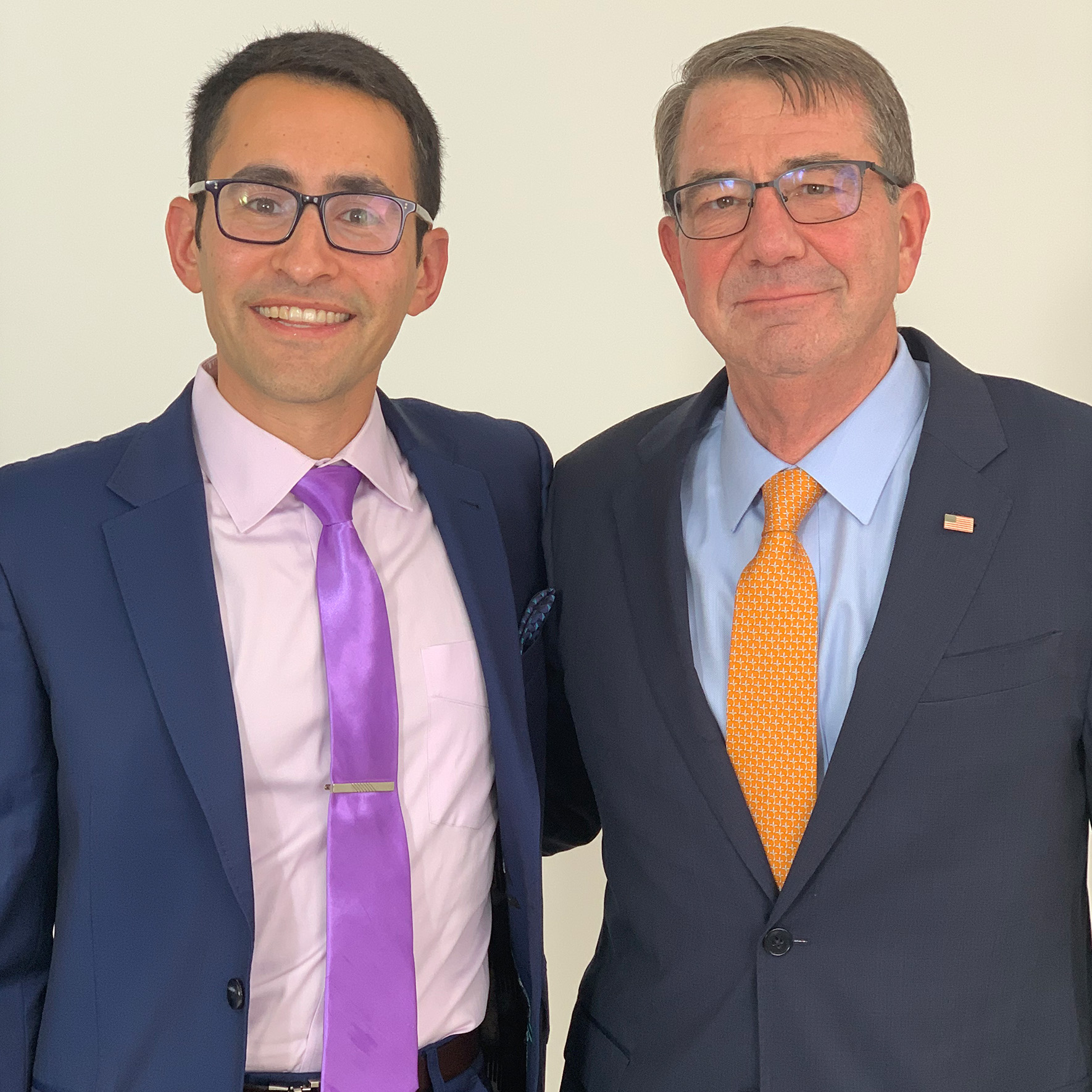 An interview with Ash Carter about leading the U.S. pentagon workforce, how he empathizes with soldiers, his personal conduct, making hard decisions in turbulent times and his best career advice.

Welcome to the 59th episode of 5 Questions with Dan Schawbel. As your host, my goal is to curate the best advice from the world’s smartest and most interesting people by asking them just 5 questions. 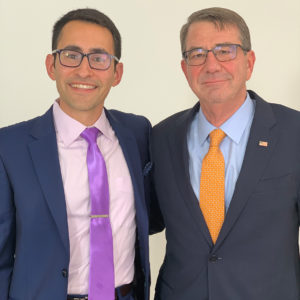 My guest today is the 25th U.S. Secretary of Defense, Ash Carter. Born in Philadelphia, Pennsylvania, Ash’s father was a doctor and military veteran and his mother was a teacher. In Philly, he was fired from his first job at a local car wash. After graduating Abington Senior High School as the president of the Honor Society, he went on to Yale College then became a Rhodes Scholar at the University of Oxford. From 1993 to 1996, Ash served as Assistant Secretary of Defense for International Security Policy during President Bill Clinton’s first term. During this time, he was responsible for strategic affairs, including the U.S.’s nuclear weapons policy. He continued to work his way up the hierarchy until 2014, when President Barrack Obama appointed him to be the 25th U.S. Secretary of Defense. After over 35 years of service, Ash wrote a book called Inside the Five-Sided Box about what he learned during his time at the Pentagon. In this episode, Ash gives us his insider perspective of his decision-making process, relationship with the troops and advice that’s applicable to our lives outside of the Five-Sided Box.

My guest today is the chairman and CEO of Dell Technologies, Michael Dell. Michael started Dell in … END_OF_DOCUMENT_TOKEN_TO_BE_REPLACED