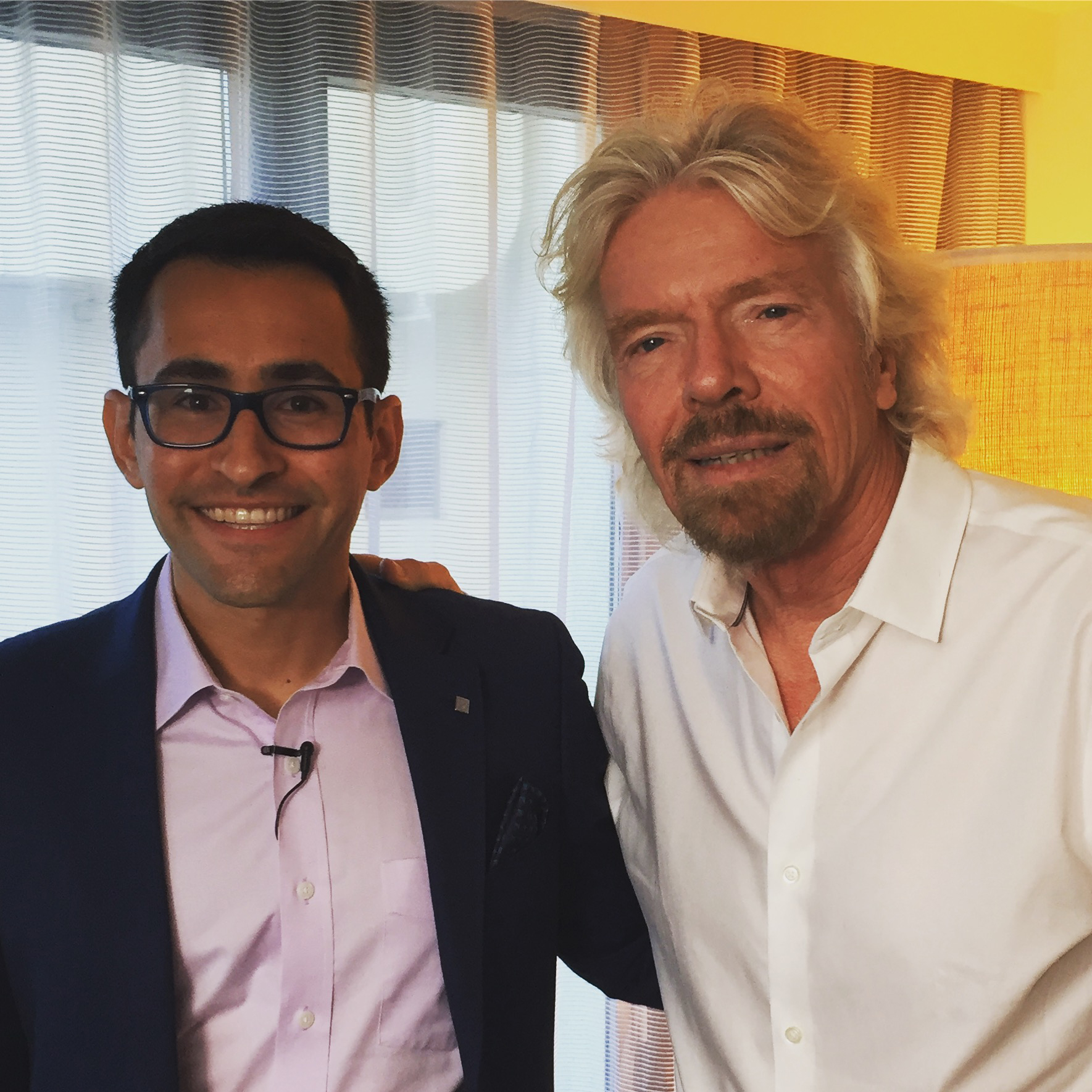 An interview with philanthropist, billionaire, bestselling author and Virgin Group founder Richard Branson about what motivates him, his daily routine, the importance of face-to-face, work friendships, and his best career advice.

Welcome to the fourth episode of 5 Questions with Dan Schawbel. As your host, my goal is to curate the best advice from the world’s smartest and most interesting people by asking them just 5 questions. 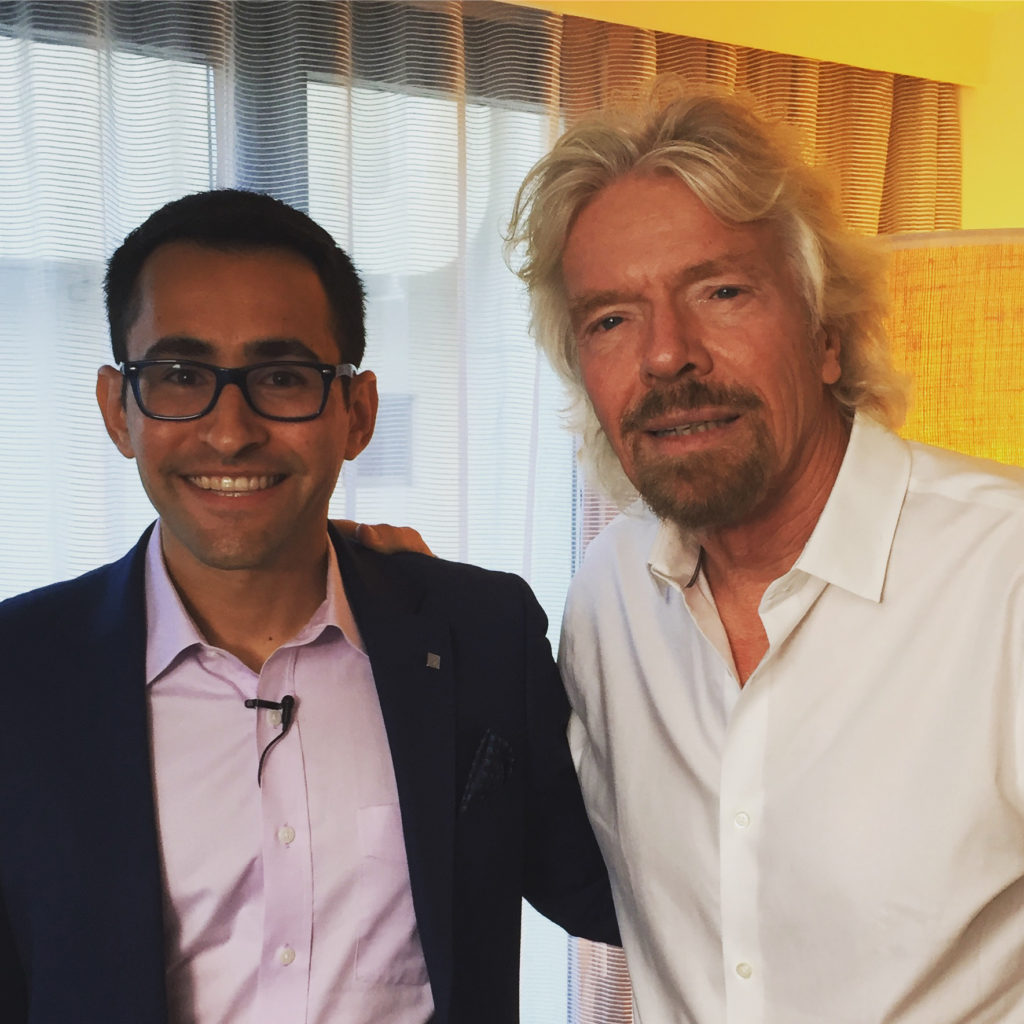 Richard Branson was born in London as the eldest of three children. Despite having dyslexia and a poor academic record in school, his parents supported him. Branson ran both Student magazine and a record business from his church. He interviewed famous people for the magazine, such as Rolling Stones front man Mick Jagger and used the magazine to advertise his record business. This enabled him to start the record store that eventually launched Virgin Records. After selling the company years later, he went on to start Virgin Atlantic Airways, Virgin Mobile, Virgin Pulse, Virgin Galactic and over 400 other Virgin brands under The Virgin Group. Combined, his companies employ over 70,000 employees and generate over 25 billion in annual revenues. From 1998 to 2017, he wrote 8 books including Losing My Virginity, Screw It, Let’s Do It and Like a Virgin. Richard has had a variety of remarkable achievements, including being knighted by Prince Charles of Wales, named in BBC’s poll of 100 Greatest Britons and Forbes estimates his net worth at over 5 billion. I’ve been privileged to interview Richard three times in my career. While he may be an intimidating figure, when you meet him in person he’s very approachable and his views have become more relevant over time.

My guest today is actress, Katherine Heigl. Katherine is an Emmy Award-winning and two-time Golden … END_OF_DOCUMENT_TOKEN_TO_BE_REPLACED

My guest today is TV writer, producer, and author, Phil Rosenthal. Phil is best known as the creator … END_OF_DOCUMENT_TOKEN_TO_BE_REPLACED

My guest today is actress and author, Tamera Mowry-Housley. Tamera is known for her roles in Sister, … END_OF_DOCUMENT_TOKEN_TO_BE_REPLACED