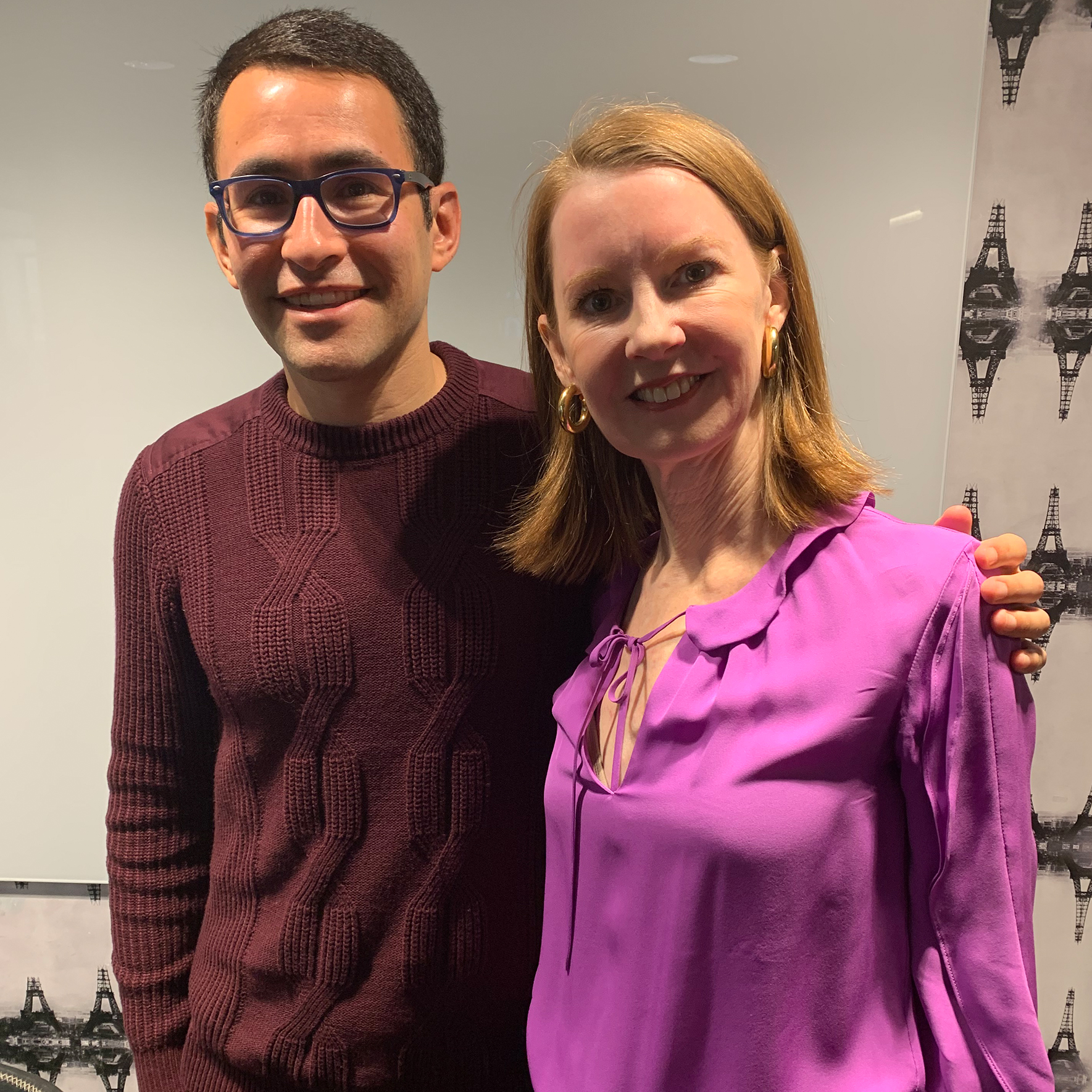 An interview with Gretchen Rubin about what’s changed for her over the years, how she invests her time, how to stand out in today’s noisy world, how outer order affects inner calm and her best career advice.

Welcome to the 21st episode of 5 Questions with Dan Schawbel. As your host, my goal is to curate the best advice from the world’s smartest and most interesting people by asking them just 5 questions.

My guest today is #1 New York Times bestselling author, podcast host and speaker, Gretchen Rubin. Born in Kansas City, Missouri to a father who was a lawyer. She decided to pursue the same career, receiving both her undergraduate and law degrees from Yale University. At Yale, she was the editor-in-chief of the Yale Law Journal and won the Edgar M. Cullen Prize. After graduating, she clerked for Judge Pierre N. Leval of the U.S. Court of Appeals for the Second Circuit, and then on the U.S. Supreme Court for Justice Sandra Day O’Connor. After her clerkships, she served as a chief adviser to Federal Communications Commission Chairman Reed Hundt. Then, she went on to write two biographies, Forty Ways to Look at Winston Churchill and Forty Ways to Look at JFK. Then, she wrote Power Money Fame Sex: A User’s Guide, which parodied self-help books by analyzing and exposing the techniques used to exploit those who strive for those worldly ambitions. She then went on to write a series of self-help books focusing on happiness, habits and human nature, including The Happiness Project, Better Than Before, The Four Tendencies and her latest, Outer Order, Inner Calm. Combined, her books have sold more than 3.5 million copies and have been translated into more than 30 languages. Gretchen teamed up with her sister, who is also a writer, to co-host the Happier with Gretchen Rubin podcast and Gretchen continues to write on her personal blog at GretchenRubin.com. I’ve known Gretchen for over a decade, right before her book, The Happiness Project, became a global phenomenon. We’ve kept in touch and shared insights into the publishing and media world and I’ve continued to be impressed by her openness to learning new strategies and her generosity towards up-and-coming authors.

My guest today is writer, producer and director, Rodney Rothman. Rodney is best known for … END_OF_DOCUMENT_TOKEN_TO_BE_REPLACED

My guest today is actor and film producer, Patrick Renna. Patrick is most known for his role as Ham … END_OF_DOCUMENT_TOKEN_TO_BE_REPLACED

My guest today is sports TV personality, radio host, and author, Stephen A. Smith. Stephen is the … END_OF_DOCUMENT_TOKEN_TO_BE_REPLACED