An interview with Gary Vaynerchuk, CEO of Vaynermedia, about what’s changed for him, what the fine line is between hustle and burnout, his responsibility as a leader, how people can be empathetic and how to find positive people to surround yourself with.

Welcome to the eighteenth episode of 5 Questions with Dan Schawbel. As your host, my goal is to curate the best advice from the world’s smartest and most interesting people by asking them just 5 questions. 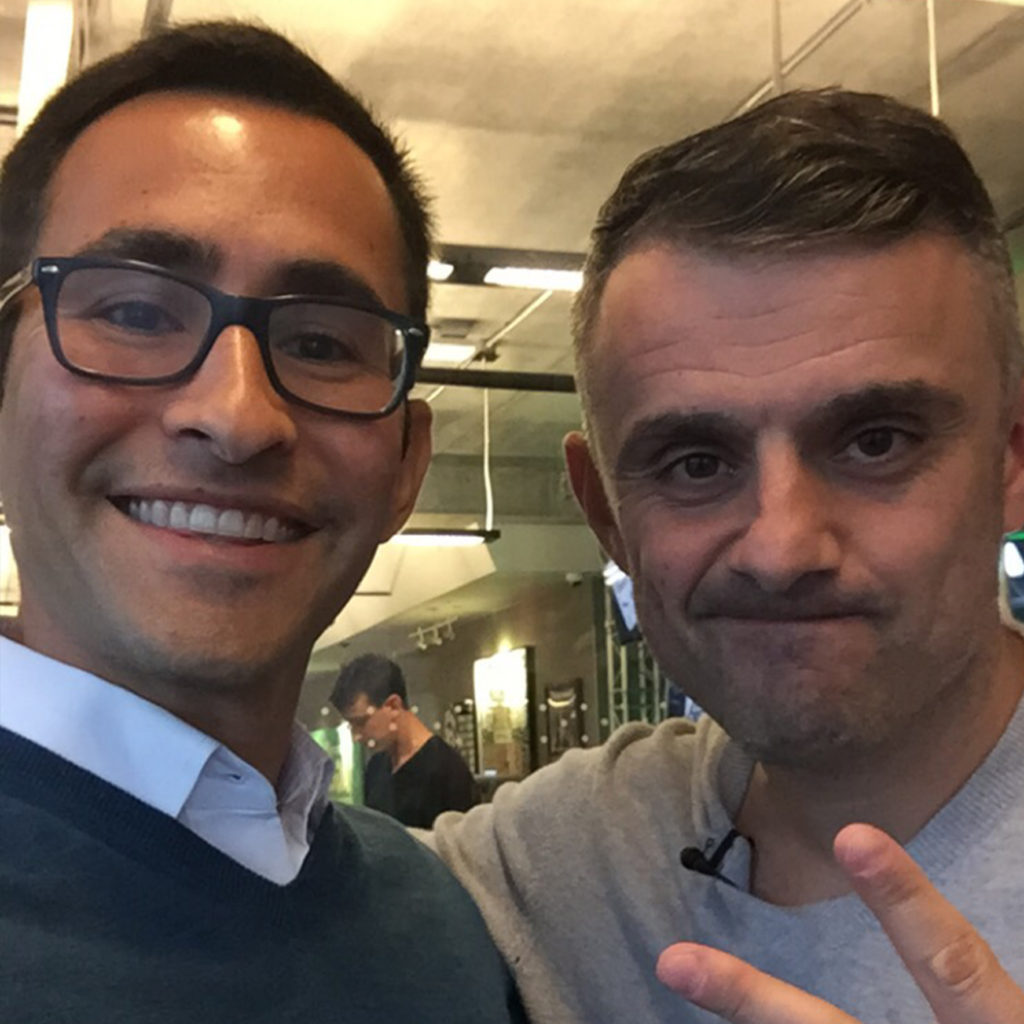 My guest today is Gary Vaynerchuk, the chairman of VaynerX, CEO of Vaynermedia, an angel investor and a bestselling author. Born in Belarus, Gary immigrated to the United States with his family in 1978 at the age of three. He lived in a studio apartment in Queens, New York with eight other family members, eventually moving to Edison New Jersey. There, he started his entrepreneurial journey by operating a lemonade-stand franchise, while selling baseball cards on weekends. At age 14, he joined his fathers wine business, renaming it Wine Library. Then in 1998, he launched Wine Library TV, a daily webcast covering wine, while growing the wine business from $3 to $60 million using email marketing, traditional advertising and Google AdWords. Then, in 2009 he launched VaynerMedia, a digital ad agency with clients including GE, Unilever, Chase and PepsiCo. Since then, he’s launched several other ventures, including The Gallery, which combines his acquisition of the media properties PureWow and ONE37pm, in addition to athlete representation company VaynerSports, and his latest serving small businesses, The Sasha Group, named after his father. Gary is the bestselling author of 6 books, including the classic Crush It!, and has invested in Facebook, Twitter, Tumblr and dozens of other startups. This is my 4th interview with Gary in the past decade and the first one to be featured on his daily documentary series on YouTube called #DailyVee (episode #504).

My guest today is writer, producer and director, Rodney Rothman. Rodney is best known for … END_OF_DOCUMENT_TOKEN_TO_BE_REPLACED

My guest today is actor and film producer, Patrick Renna. Patrick is most known for his role as Ham … END_OF_DOCUMENT_TOKEN_TO_BE_REPLACED

My guest today is sports TV personality, radio host, and author, Stephen A. Smith. Stephen is the … END_OF_DOCUMENT_TOKEN_TO_BE_REPLACED