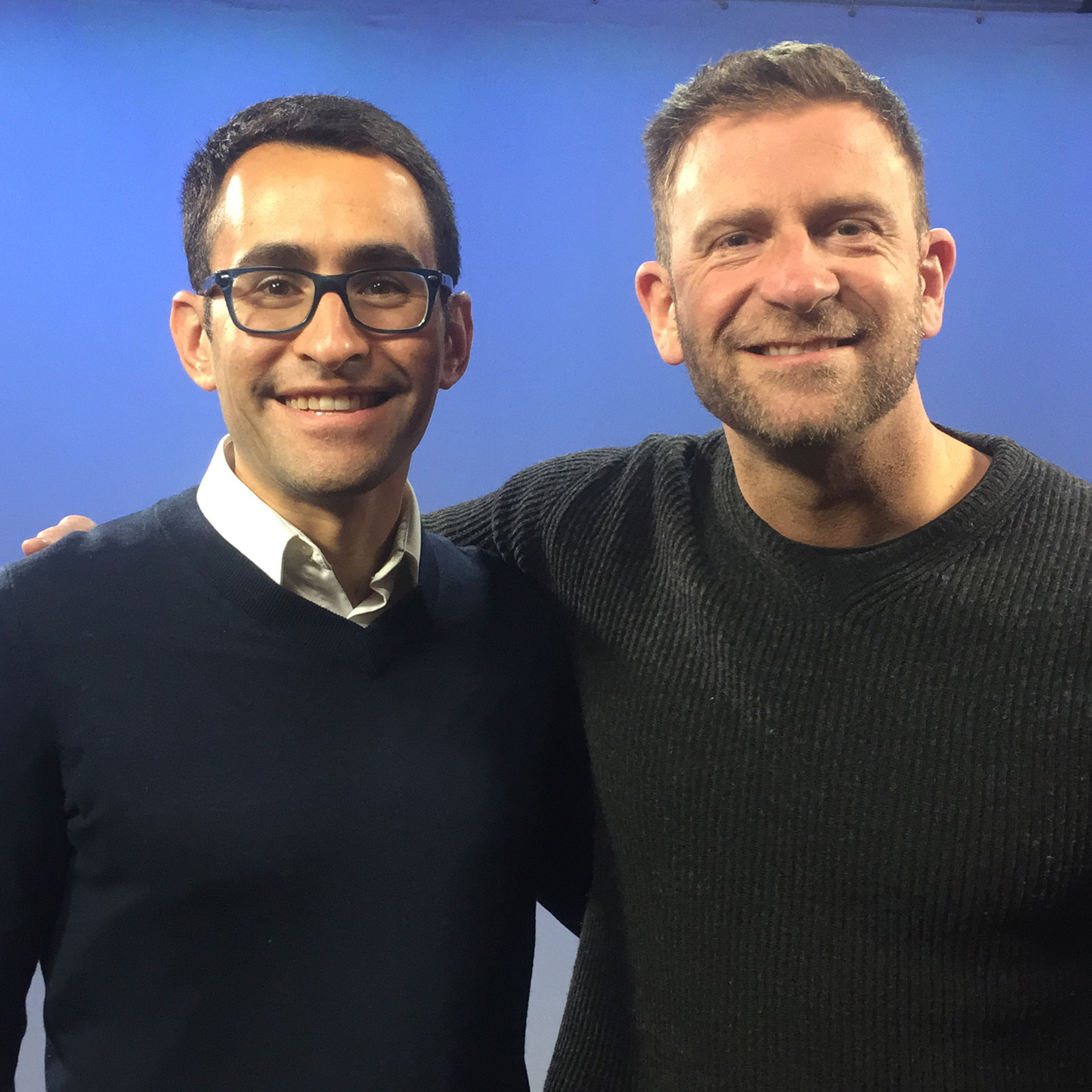 An interview with Chase Jarvis about the fine line between being a creative and entrepreneur, how he had the courage to pursue his career, what inspires him, how he decides whom to collaborate with and his best career advice.

Welcome to the 49th episode of 5 Questions with Dan Schawbel. As your host, my goal is to curate the best advice from the world’s smartest and most interesting people by asking them just 5 questions.

My guest today is photographer and CEO of CreativeLive, Chase Jarvis. Born in Seattle, Washington, Chase attended San Diego State University on a football scholarship. While his original goal after graduating was to attend medical school, his plans changed after his grandfather died and Chase inherited his photography equipment. He instead went on a trip to Europe to follow his passion to be a photographer, leading to an extremely successful career. He was hired by the likes of Volvo, Nike, Apple and Pepsi to shoot lifestyle, sports and landscape photography and has won numerous awards for his work. In 2010, Chase co-founded CreativeLive, an online education platform, with millions of students globally and three billion hours of education consumed. A year later he started his podcast, Chase Jarvis Live, and you can listen to my episode on it called “Less Phone, More Human.” I’ve known Chase since the early part of my career, which is why it’s a pleasure to have him on my podcast to talk about his book, Creative Calling. As a fellow creative and entrepreneur, I was interested in learning more about how he sees himself and how his creative pursuits ended up turning into a business.

« How Generation Alpha Will Impact the Future of Work
Episode 50: Elvis Duran »

My guest today is actor and film producer, Patrick Renna. Patrick is most known for his role as Ham … END_OF_DOCUMENT_TOKEN_TO_BE_REPLACED

My guest today is sports TV personality, radio host, and author, Stephen A. Smith. Stephen is the … END_OF_DOCUMENT_TOKEN_TO_BE_REPLACED

My guest today is actor, singer, writer, and producer, Corey Feldman. Corey is best known for his … END_OF_DOCUMENT_TOKEN_TO_BE_REPLACED