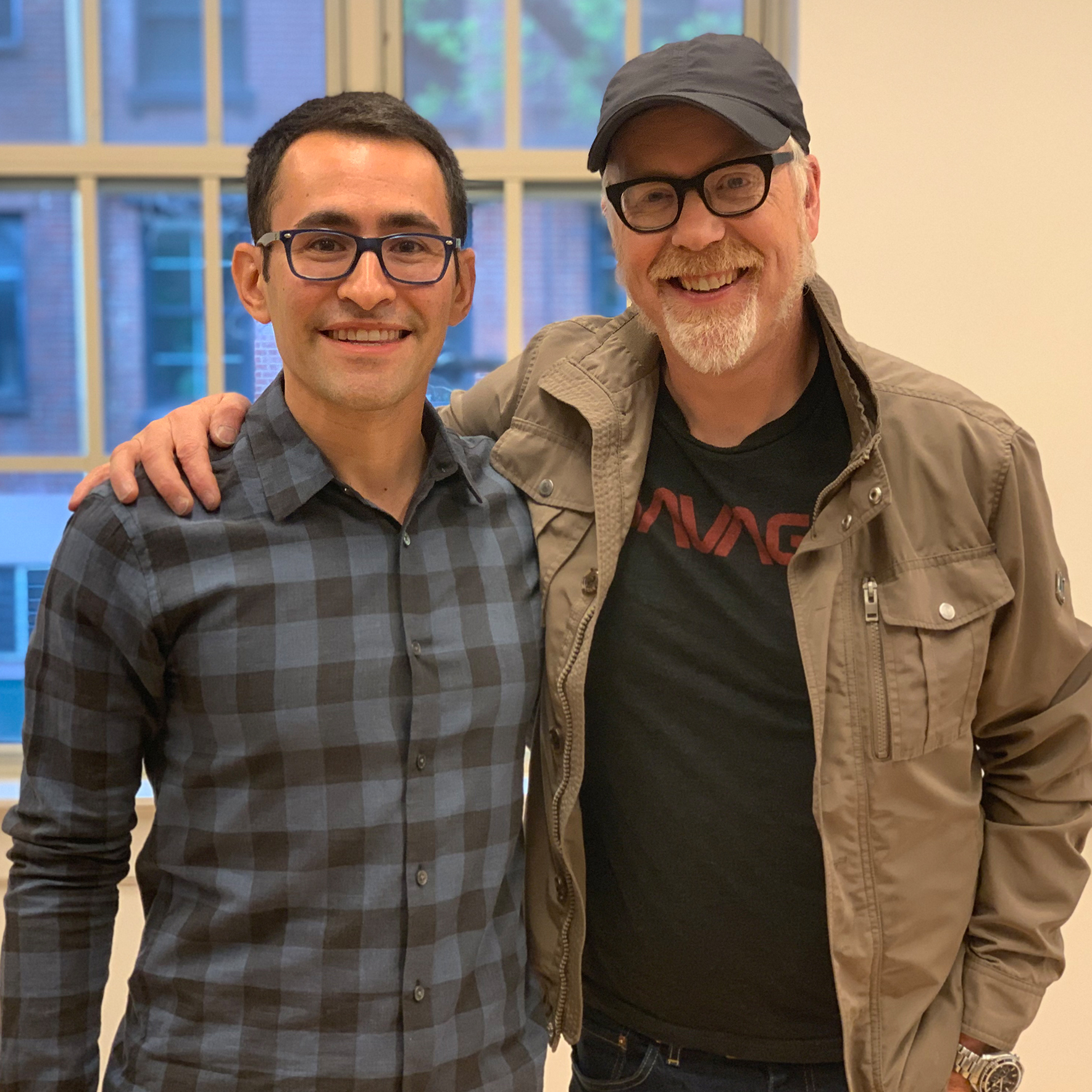 An interview with Adam Savage on how to not be a perfectionist, the types of people that bring out his creativity, his recommendations those in non-creative jobs, if you need to fail in order to succeed and his best career advice.

Welcome to the 32nd episode of 5 Questions with Dan Schawbel. As your host, my goal is to curate the best advice from the world’s smartest and most interesting people by asking them just 5 questions. 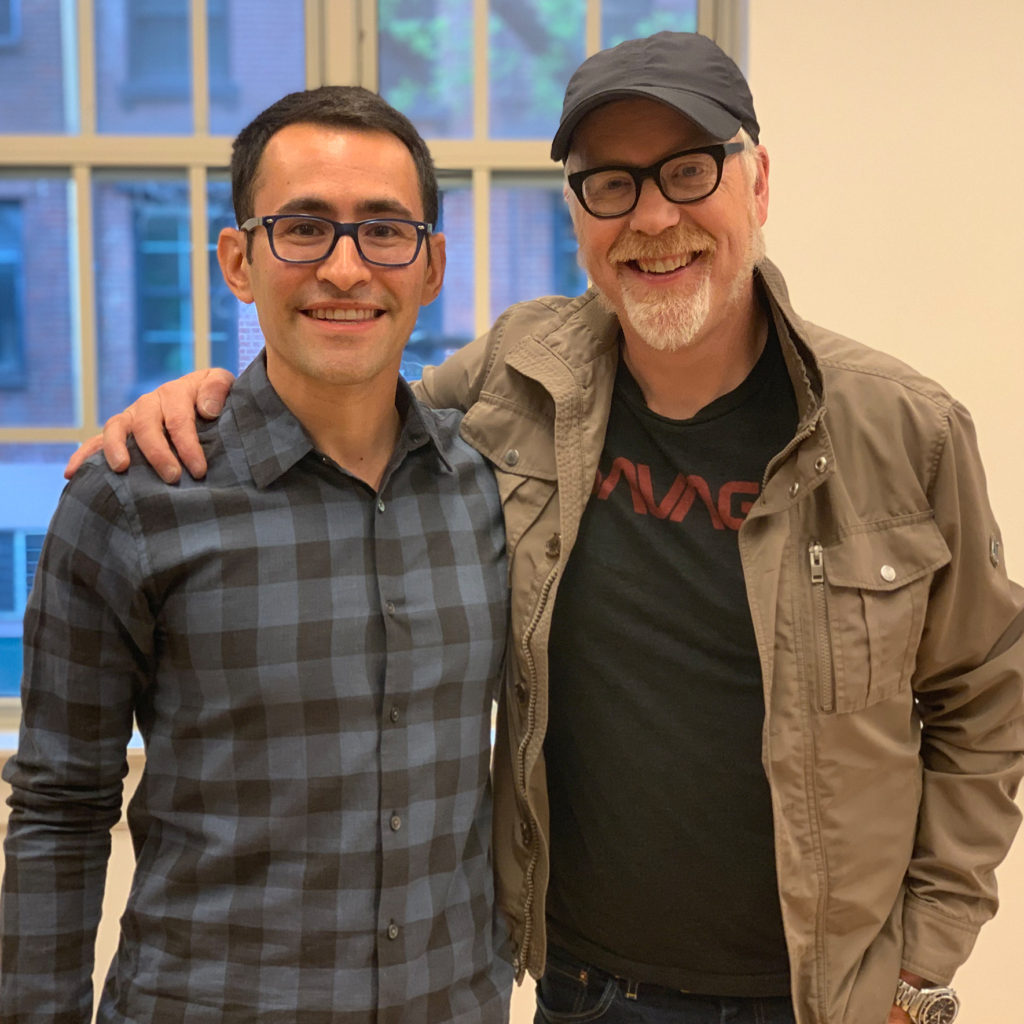 My guest today is former co-host of MythBusters, host of Savage Builds and author of Every Tool is a Hammer, Adam Savage. Born in New York City and raised in Westchester, New York, his father was a creative known for his work on Sesame Street. As a teenager, he regularly visited the local bike shop to have flat tires fixed, where he learned how to do repairs himself. At five years old, Adam started acting and his early credits include Sesame Street and Star Wars. He later abandoned his acting career in favor of doing things with his hands like graphic design, animation and specific effects. This led him to co-host the 17 season 296 episode show MythBusters, which originally premiered on the Discovery Channel back in 2003. He worked as a model maker on the films Galaxy Quest, Bicentennial Man, Star Wars: Episode II – Attack of the Clones, The Matrix Reloaded, and Space Cowboys. Savage is currently an editor and contributor at Tested.com and his new show Savage Builds will have him collaborating with notable experts in their fields, friends, colleagues, and some of his favorite people on the planet.

My guest today is the chairman and CEO of Dell Technologies, Michael Dell. Michael started Dell in … END_OF_DOCUMENT_TOKEN_TO_BE_REPLACED