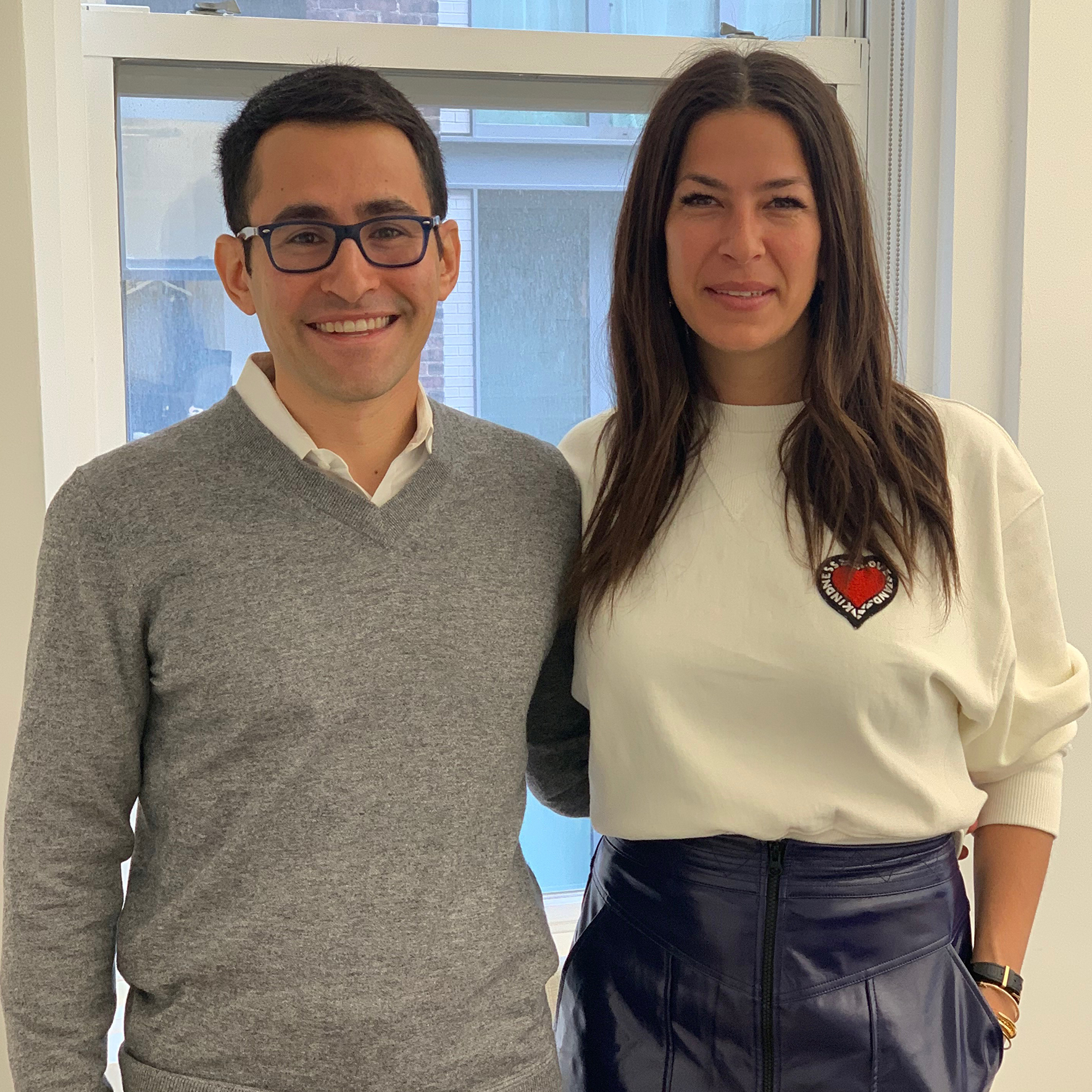 An interview with Rebecca Minkoff on how she broke into the fashion industry, how she manages her time, who her mentors are, how she keeps her employees motivated and her best career advice.

Welcome to the 31st episode of 5 Questions with Dan Schawbel. As your host, my goal is to curate the best advice from the world’s smartest and most interesting people by asking them just 5 questions. 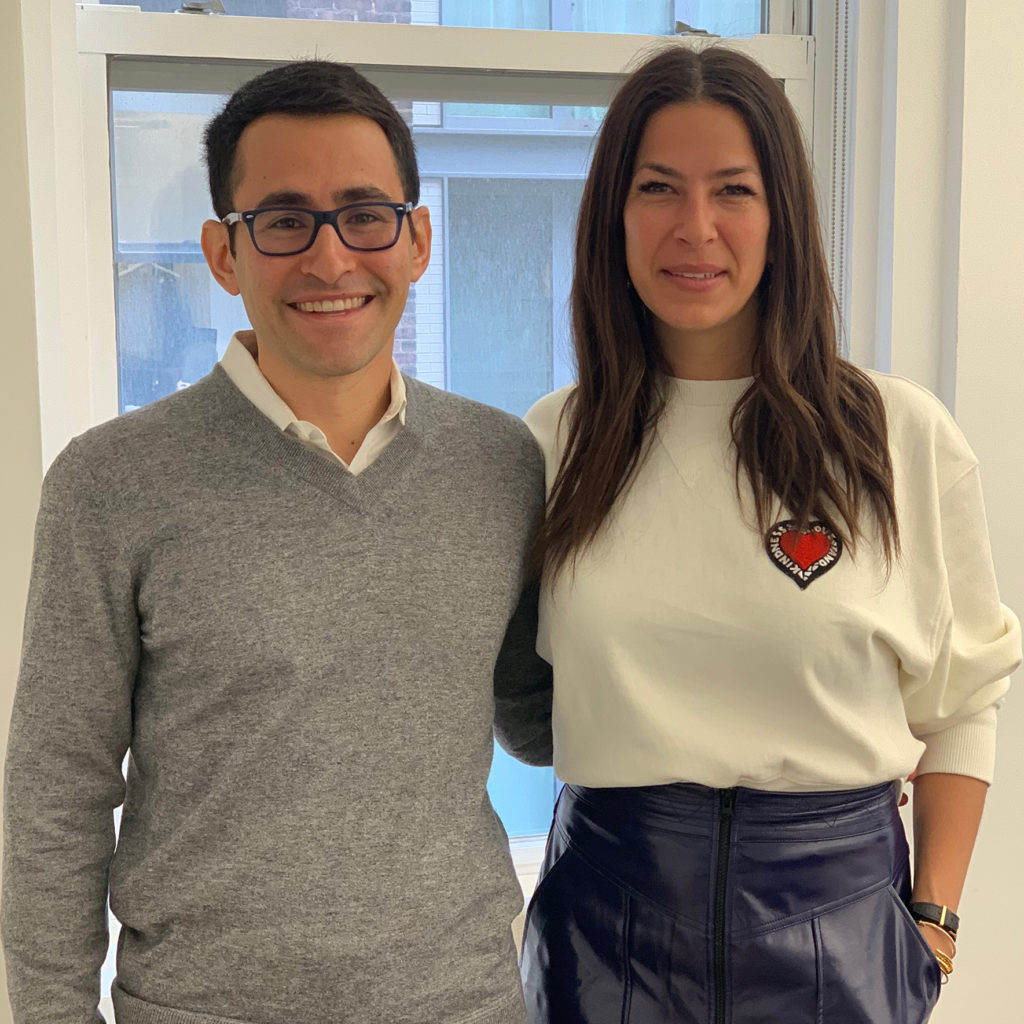 My guest today is fashion designer and entrepreneur, Rebecca Minkoff. Born in San Diego, California, she became interested in design in high school working in a costume department. Then, she moved to New York City at age 18 to pursue her dream as a fashion designer. In 2001, she designed an “I Love New York” t-shirt, which appeared on NBC’s The Tonight Show and became an overnight sensation. Then in 2005, she designed her first, and now iconic, handbag called “The Morning After Bag”. It was so successful, that she started her company with her brother Uri under her name. In 2009, she created her first ready-to-wear apparel collection. Then in 2011, she received the Breakthrough Designer Award from The Accessories Council. Today, she’s grown her lifestyle brand to include accessories, footwear, watches and a men’s line, distributed in over 900 stores worldwide. Rebecca hosts the “Superwomen” podcast, where she talks to women in different professions to show you what their lives are really like.

My guest today is the chairman and CEO of Dell Technologies, Michael Dell. Michael started Dell in … END_OF_DOCUMENT_TOKEN_TO_BE_REPLACED