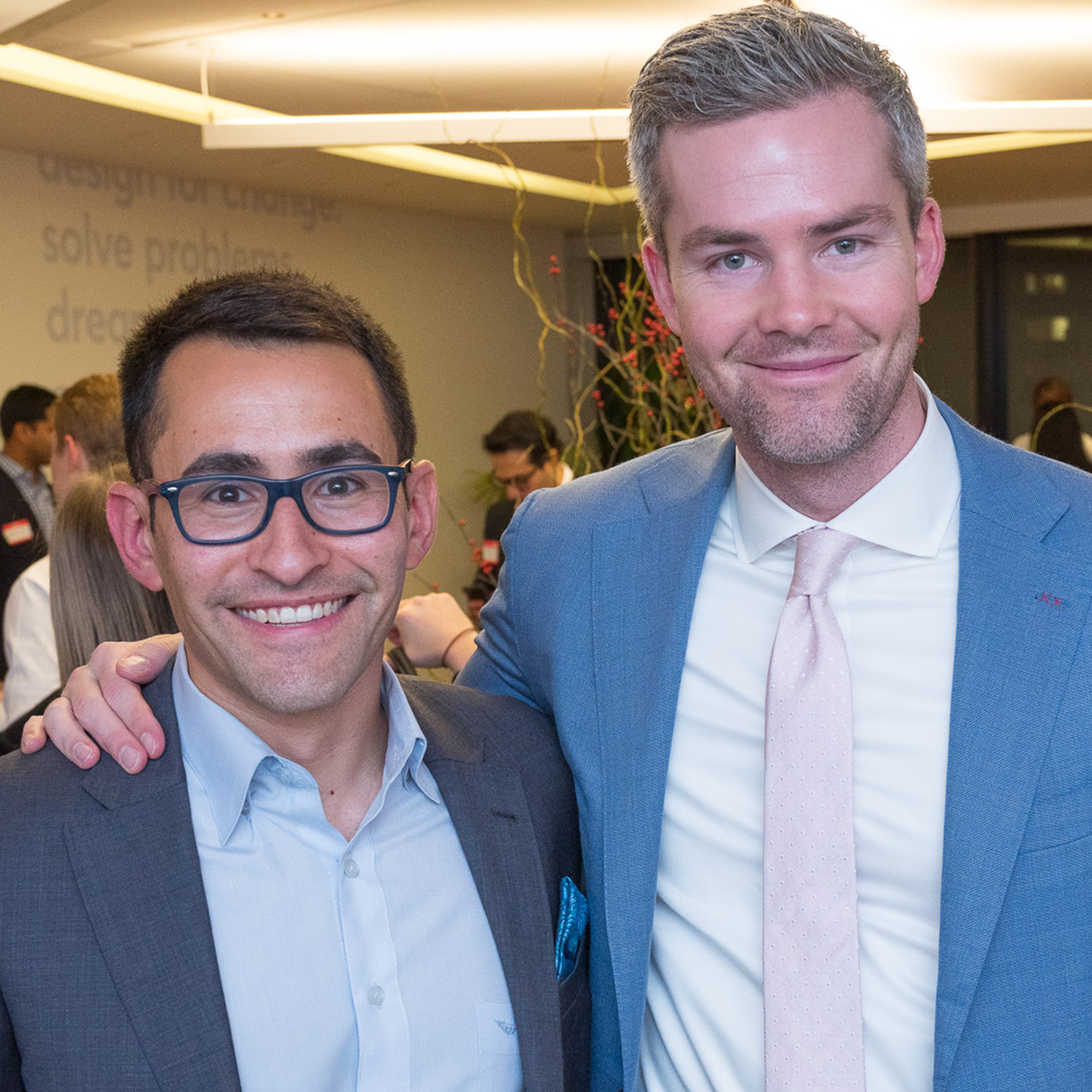 An interview with Bravo TV star, author and top New York City real estate agent Ryan Serhant about the defining moment in his life, what keeps him motivated, sales advice, how he stood out when he started his career and his core relationship principle.

Welcome to the second episode of 5 Questions with Dan Schawbel. As your host, my goal is to curate the best advice from the world’s smartest and most interesting people by asking them just 5 questions. 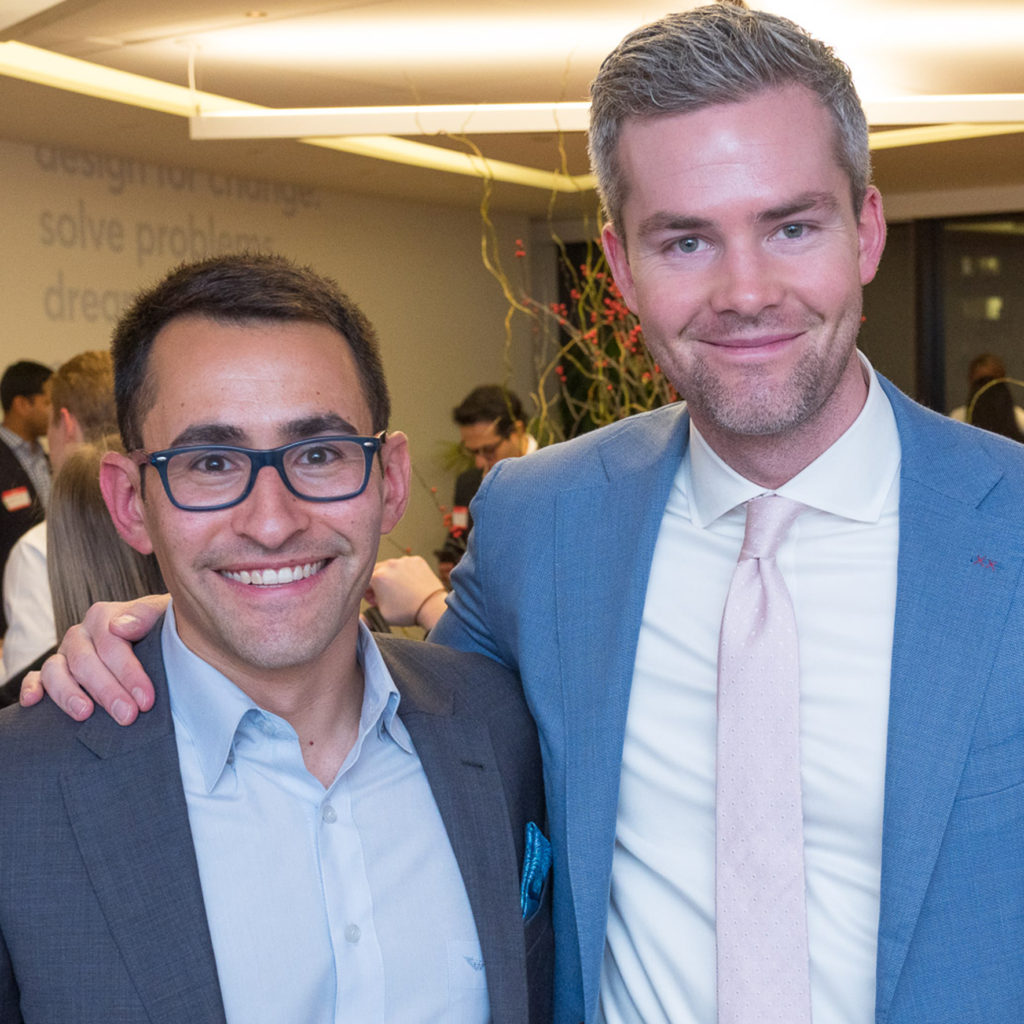 Ryan Serhant is a Bravo TV star, author and top New York City real estate agent. Ryan has born in Houston, Texas and raised outside of Boston, Massachusetts. After moving to New York City as an adult, he began his first day in the real estate business on September 15, 2008, which was the same day that Lehman Brothers filed for bankruptcy in the wake of the sub-prime mortgage collapse. While the real estate market slowly recovered, Ryan transformed himself into one of the most successful real estate brokers in the world. Through his hard work and leadership, his sales team was ranked in the top 5 nationwide from 2015 to 2017 by The Wall Street Journal. Ryan is the star of Bravo TV’s Million Dollar Listing New York and Sell It Like Serhant, which is also the title of his book.

My guest today is actress, Katherine Heigl. Katherine is an Emmy Award-winning and two-time Golden … END_OF_DOCUMENT_TOKEN_TO_BE_REPLACED

My guest today is TV writer, producer, and author, Phil Rosenthal. Phil is best known as the creator … END_OF_DOCUMENT_TOKEN_TO_BE_REPLACED

My guest today is actress and author, Tamera Mowry-Housley. Tamera is known for her roles in Sister, … END_OF_DOCUMENT_TOKEN_TO_BE_REPLACED