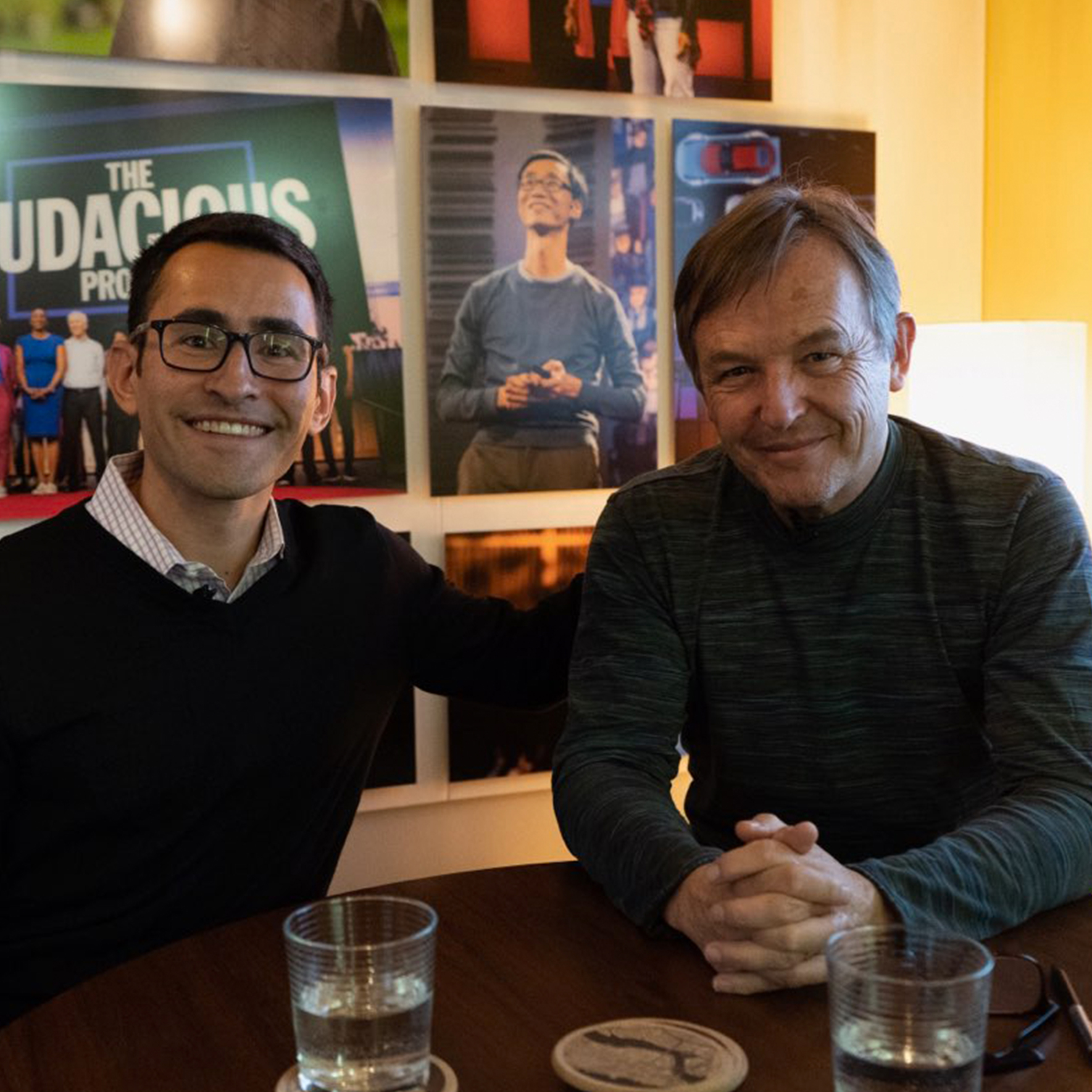 An interview with Chris Anderson, the head of TED, about how he keeps the TED brand fresh, what keeps him motivated, how he selects people and ideas, and which TED ideas have changed society the most.

Welcome to the fifteenth episode of 5 Questions with Dan Schawbel. As your host, my goal is to curate the best advice from the world’s smartest and most interesting people by asking them just 5 questions. 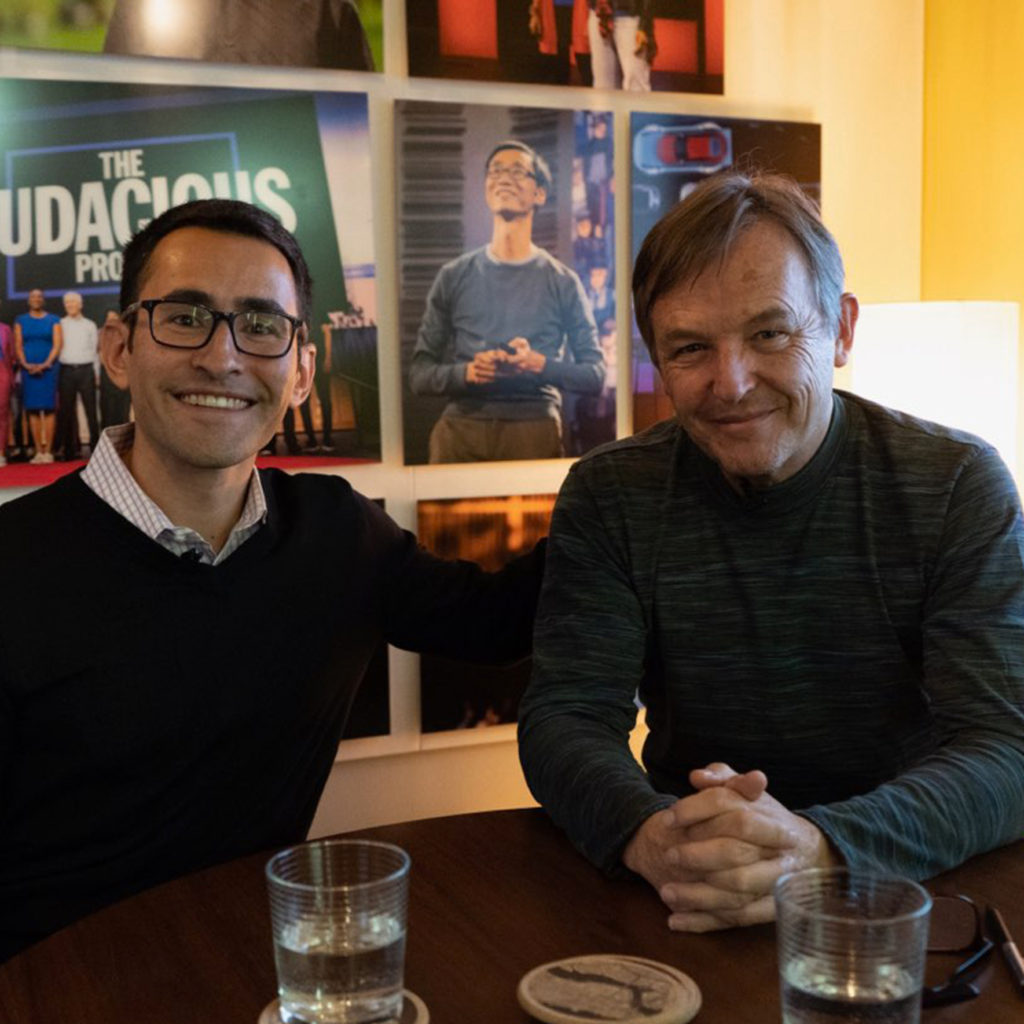 Chris Anderson was born in Pakistan. He studied at Woodstock School in India before moving to Monkton Combe School in England. At the University of Oxford, he studied physics, then changed to philosophy, politics and economics, graduating in 1978. Then in 1984, he was captivated by the home-computer revolution and became an editor at two of the UK’s early computer magazines, Personal Computer Games and Zzap! A year later he founded Future Publishing with a $25,000 bank loan. In 1994, Anderson moved to the United States where he built Imagine Media, publisher of Business 2.0 magazine and creator of the popular video game users website IGN, which expanded to publishing 150 magazines and websites with 2,000 employees. This success allowed Anderson to create a private nonprofit organization, the Sapling Foundation, which eventually acquired the TED Conference in 2001. Since then, the TED Conference has become one of the most prestigious stages in the world, and through the TEDx initiative over 100,000 TED Talks have been published online generating billions of views. Chris is the New York Times bestselling author of TED Talks and host of “The TED Interview”, a podcast where he speaks with some of the world’s most interesting people to dig into the provocative and powerful ideas of our time.

My guest today is actor and film producer, Patrick Renna. Patrick is most known for his role as Ham … END_OF_DOCUMENT_TOKEN_TO_BE_REPLACED

My guest today is sports TV personality, radio host, and author, Stephen A. Smith. Stephen is the … END_OF_DOCUMENT_TOKEN_TO_BE_REPLACED

My guest today is actor, singer, writer, and producer, Corey Feldman. Corey is best known for his … END_OF_DOCUMENT_TOKEN_TO_BE_REPLACED